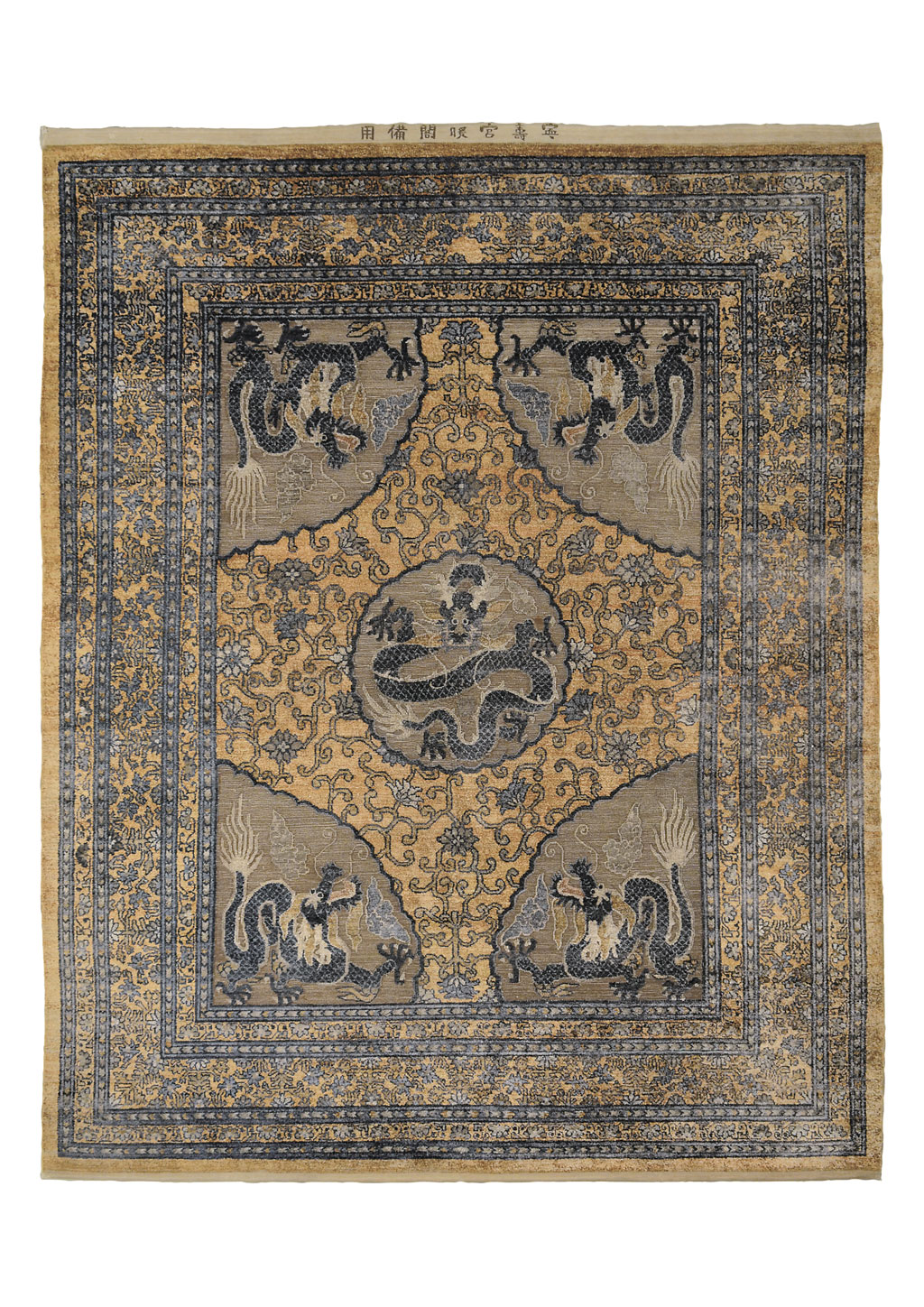 Provenance:
Brunk Auction, Asheville.
By descent through the Samuel Wadsworth Russell family of Connecticut.
Russell founded the highly successful China Trade firm of Russell & Co., the largest trading house in China from 1842 until its closing in 1891.
Likely purchased in China by Russell or another family member, it descended to Elizabeth Russell, grandmother of the consignor.

More from this artist