MGM is dedicated to offer its guests the finest hospitality services with its top-notch facilities – that its hotel architectures, rooms, restaurants to spa have been recognized by world-class awards and institutions. 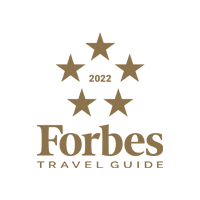 MGM has harvested a total of seven Forbes Travel Guide Five-Star Awards for 2022. This remarkable achievement once again manifests MGM’s position as a leader in the hospitality industry and its commitment in offering guests the finest service and resort amenities.
On top of attaining Forbes Travel Guide’s Five-Star recognitions for MGM MACAU and the spa concept Tria at both MGM MACAU and MGM COTAI for the seventh and third consecutive year respectively, this year MGM has garnered four new Five-Star Awards between both properties: the Emerald Tower, the Skylofts and Sichuanese restaurant Five Foot Road at MGM COTAI, and Cantonese restaurant Imperial Court at MGM MACAU. 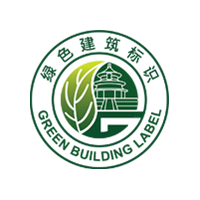 MGM COTAI is the only mega complex and hotel in Macau to attain three-star certification in both Green Building Design and Operation Label, issued by the China Green Building and Energy Saving (Macau) Association. Such achievements have brought MGM COTAI the glory of being the first hotel in the GBA and second in Greater China to receive the certifications. 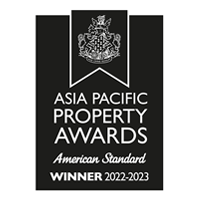 The Emerald Villa of MGM COTAI is honored to win the 5-star accolade, the highest level of honor, in the category of Best Hotel Interior Macau - Asia Pacific 2022 at the world-renowned International Property Awards, regarded as one of the most important events in the global property industry.

The Emerald Villa of MGM COTAI becomes the first in Macau to be named the Winner for the SBID International Design Awards 2021 in the Hotel Bedroom & Suites Design category, an esteemed global interior design accolade. 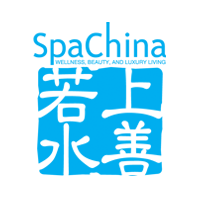 For several years, Tria crowns annual awards from SpaChina, one of the industry’s most anticipated annual award in China, recognizing Tria’s five-star rated services and facilities ranging from spa treatment to fitness. 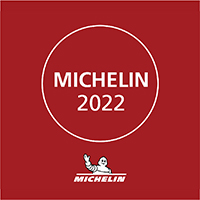 “The MICHELIN Guide Hong Kong and Macau” serves as the essential reference for foodies in Hong Kong, Macau, and around the world. The selection criteria for MICHELIN selected restaurants are a global standard by which Michelin inspectors review all kinds of restaurants. Imperial Court and Five Foot Road are listed as “Michelin Selected Restaurant”. 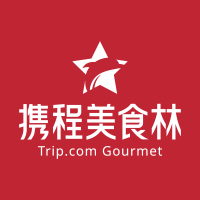 Ctrip Gourmet List covers more than 10,000 restaurants in 66 domestic cities. The award-winning restaurants are known for their food qualities, service details, environmental features, and distinctive concepts, as being best of the gastronomy industry. Imperial Court is recognized as “Platinum Restaurant”, while Five Foot Road and Grill 58 are listed as “Gold Medal Restaurant”. 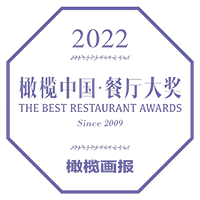 The Best Restaurant Award for China 2022 - Olive Press, is a national dining award, which endorses mid-to-high-end restaurants, five-star hotels and their chefs. The goal is to promote the healthy and sustainable development of the dining industry, and provide practical guidance for dining consumers. Five Foot Road is listed as “The Best Sichuan Cuisine Restaurant” with 3 years in a row. 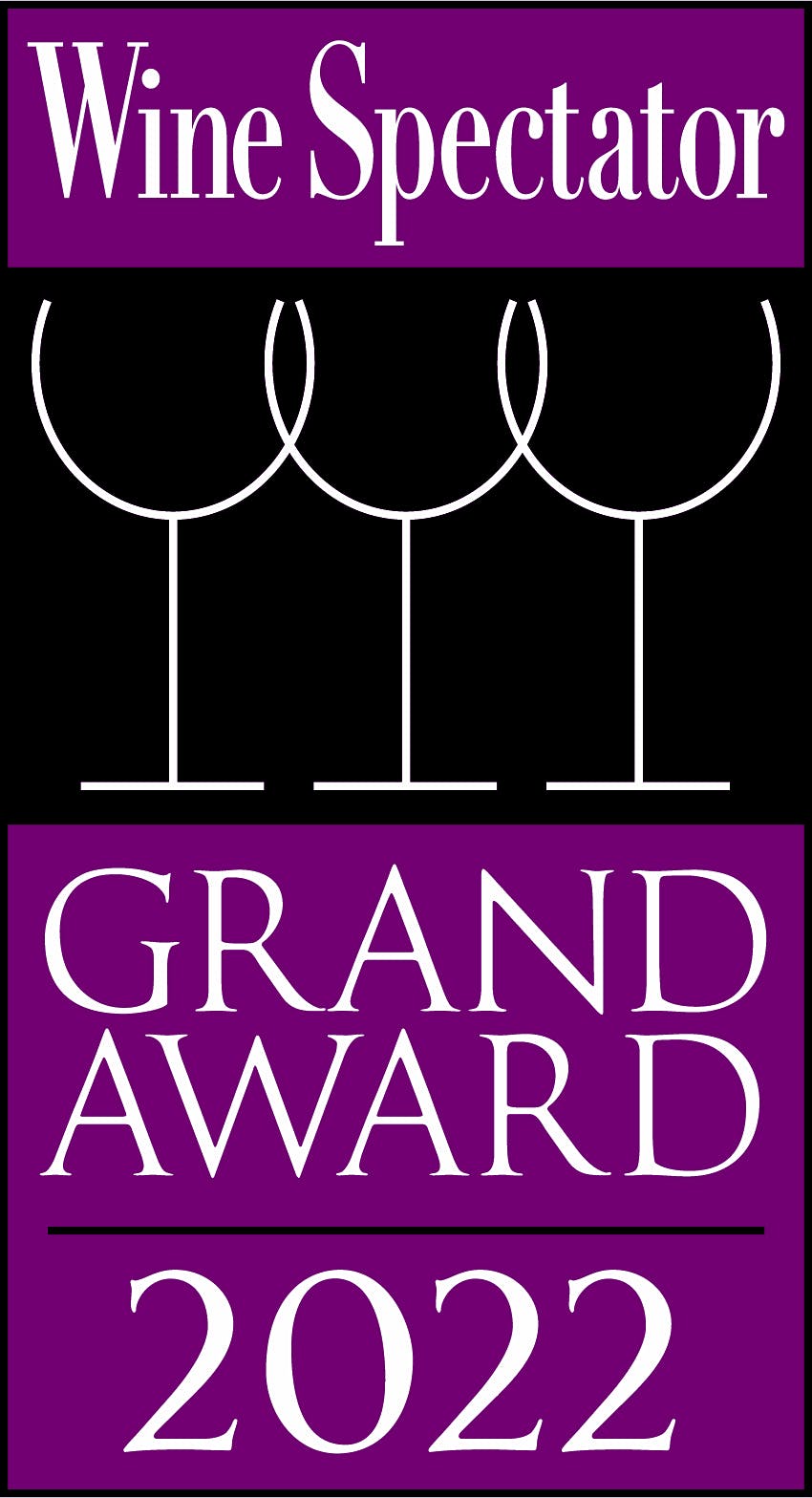 Aux Beaux Arts garners its 10th consecutive award from the world’s leading authorities Wine Spectator. With its comprehensive wine list and sophisticated menu pairing, the restaurant has been crowned the pinnacle “Three-Glass Grand Award” since 2016 – only outlets with over a thousand selections of wine of immense depth and breadth of regions, producers, vintages and bottle formats are shortlisted for this prestige list. 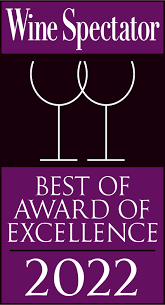 Grill 58, Imperial Court and Chún receive the “Two-Glass Best of Award of Excellence” at the Restaurant Award Winners from the world’s leading authorities Wine Spectator. 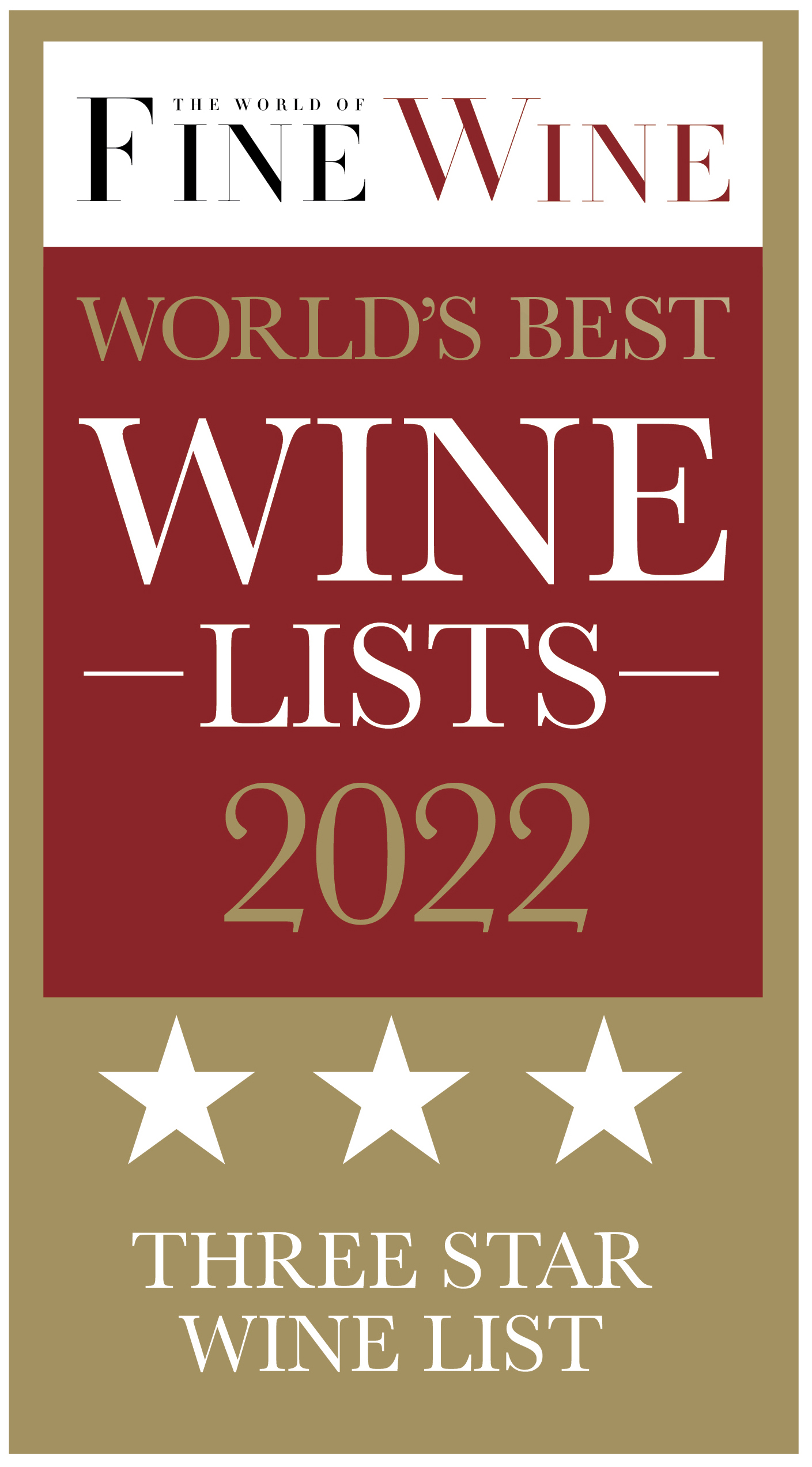 The World of Fine Wine, a global award program from the U.K. which targets the affluent audience of wine connoisseurs and collectors since 2014, distinguishes Aux Beaux Arts, Imperial Court and Chún with the world’s most extensive wine lists in its “Three-Star Award”. 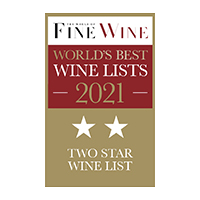 The World of Fine Wine is a global award program from the U.K., created in 2014 by its award-winning publication, which targets the affluent audience of wine connoisseurs and collectors. Grill 58 on the list with “Two-Star Award” for its specialism and varieties. 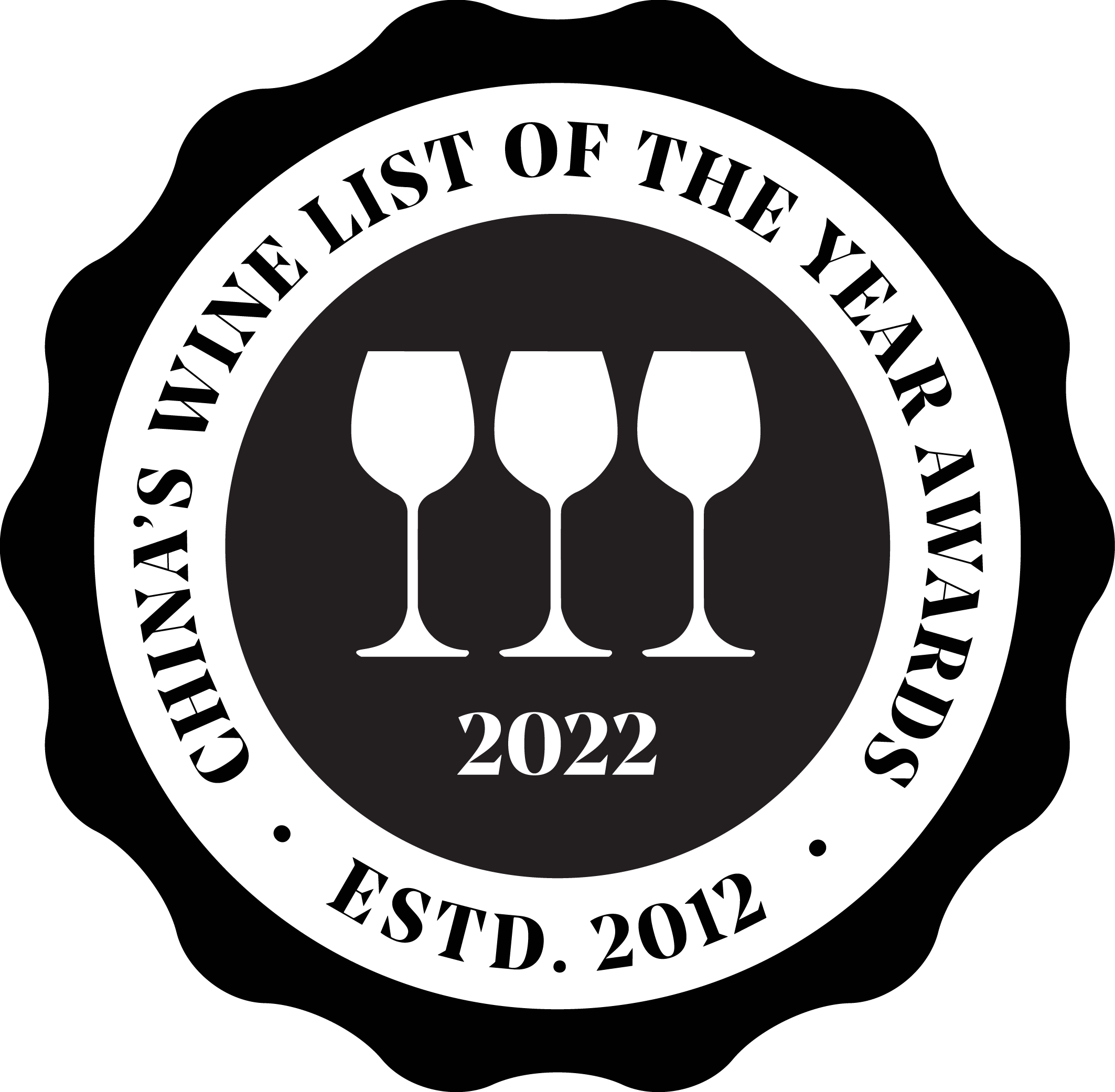 Established in 1994, China’s Wine List of The Year Awards recognizes professional wine investments in skill and resources that go into developing the best quality wine lists for China’s enthusiastic food and wine public among China, Macau, Hong Kong and Taiwan.
Aux Beaux Arts and Grill 58 with Western dining concepts, as well as Imperial Court and Chún with refined Cantonese delights have all taken home the highest honor of “Three-glass Excellent Glass Rating”.

Imperial Court is once again recognized as one of the top 20 restaurants in Macau by South China Morning Post’s 100 Top Tables 2022, an annual guide that accredits restaurant of high standards in terms of food, service, and ambience – a fit for the discerning executives. 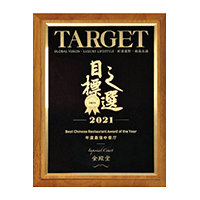 Imperial Court is listed as the “Best Chinese Restaurant of the Year” by the Target Taste organized by Target magazine, an esteemed award recognizing outstanding and trending restaurants in China, evaluated by a panel of judges from leaders of the art, gastronomy and entertainment industries. 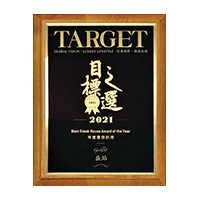 Grill 58 is listed as the “Best Steak House Award of the Year” by the Target Taste organized by Target magazine, an esteemed award recognizing outstanding restaurants evaluated by a panel of judges from leaders of the art, gastronomy and entertainment industries. 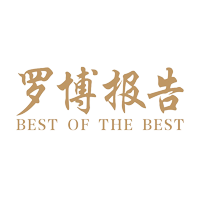 For its excellence in culinary offerings, Five Foot Road is the only listed restaurant in Macau to be awarded the Robb Report – Best of the Best 2022: Restaurant List. Robb Report is the leading voice in the global luxury market and is synonymous with affluence and luxury. It is the brand the influential people rely on to discover experiences, observe ideas, opinions and products. 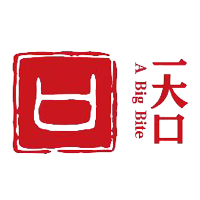 Imperial Court & Five Foot Road have been awarded by the A Big Bite – Best 100 China Restaurant Award. The Award was founded in 2015 by an elite group of expert gourmet judges. It screens the restaurants from multiple dimensions such as restaurant environment, dining service, maturity, stability, innovation, and wine paring with the dishes. Each selected restaurant is a proof of high standard.