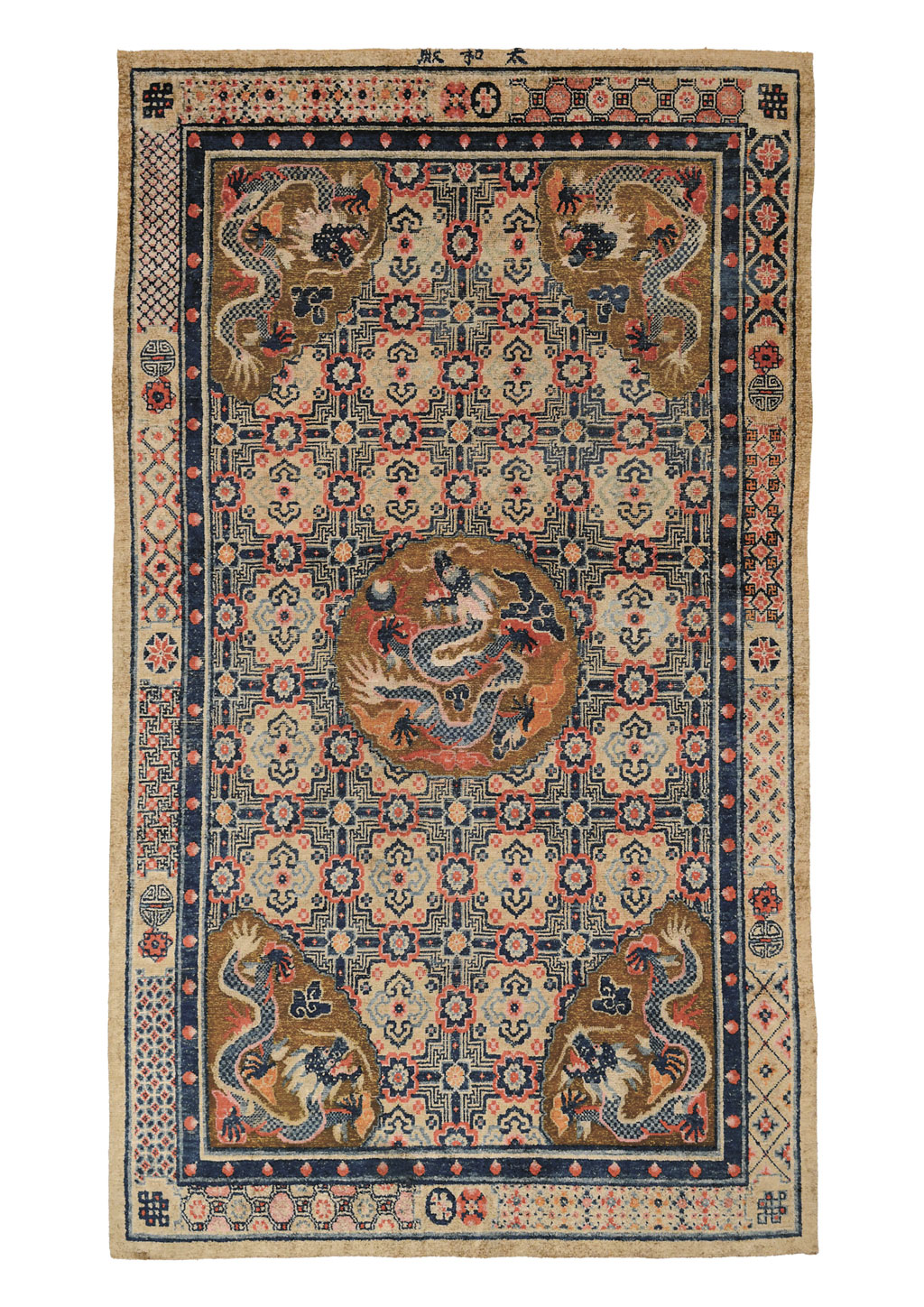 THE DRAGON AND THE FLAMING PERAL

The inscription reads:
Taihedian
The Hall of Supreme Harmony