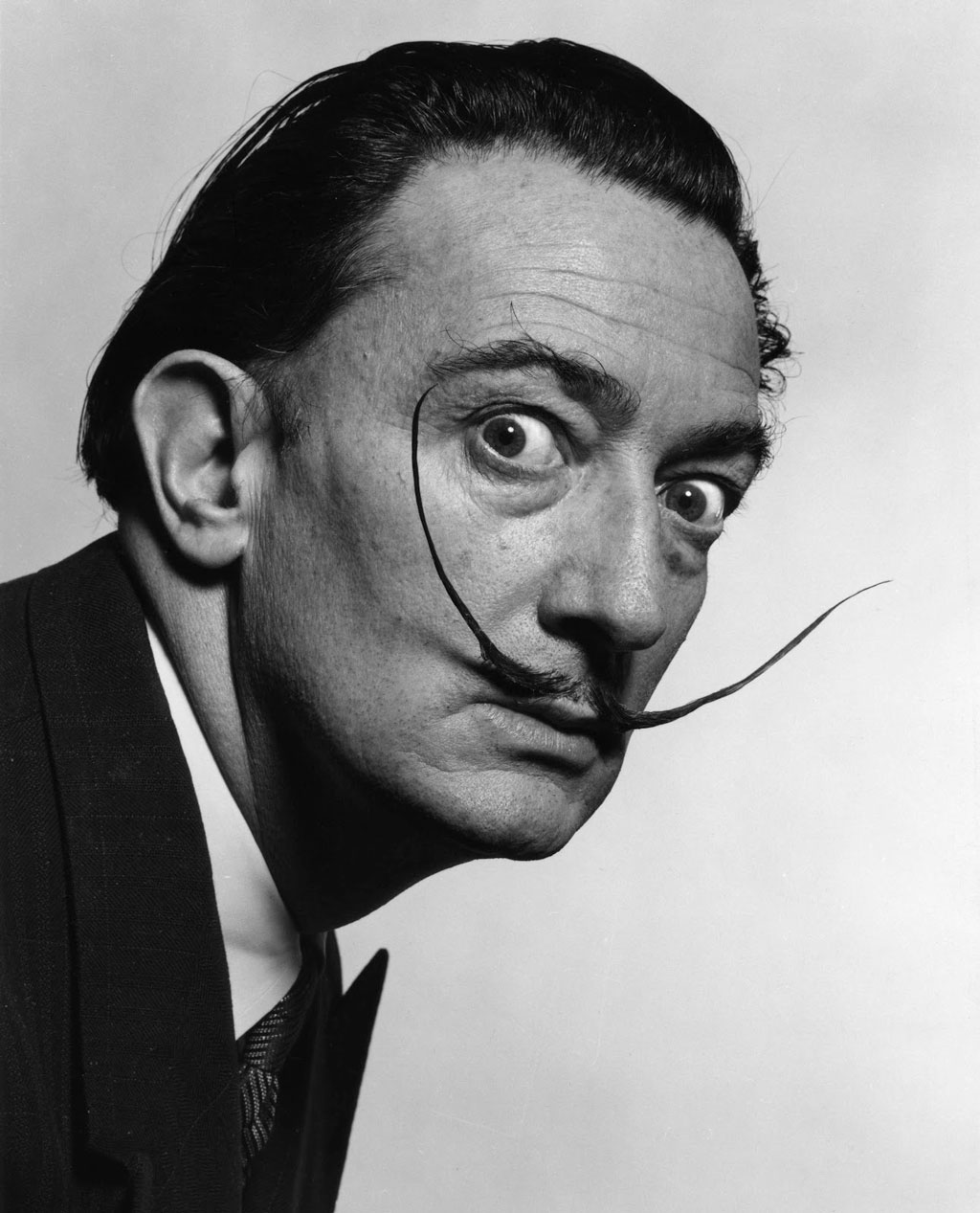 Salvador Domingo Felipe Jacinto Dalí i Domènech was born on the morning of May 11, 1904 in the small agricultural town of Figueres, Spain. He was named after his elder brother Salvador, who died shortly before Dalí was born. Dalí spent his childhood in Figueres and at the family's summer home in the coastal fishing village of Cadaqués where his parents built his first studio. From an early age, Dalí was encouraged to practice his art and would eventually go on to study at an academy in Madrid. In the 1920s, he went to Paris and began interacting with artists such as Picasso, Magritte and Miró, which led to Dalí's first Surrealist phase. He is perhaps best known for his 1931 painting The Persistence of Memory, showing melting clocks in a landscape setting. As an adult, he made his home with his wife Gala in nearby Port Lligat. Many of his paintings reflect his love of this area of Spain. Dalí died in Figueres in 1989.

Alice in the Wonderland