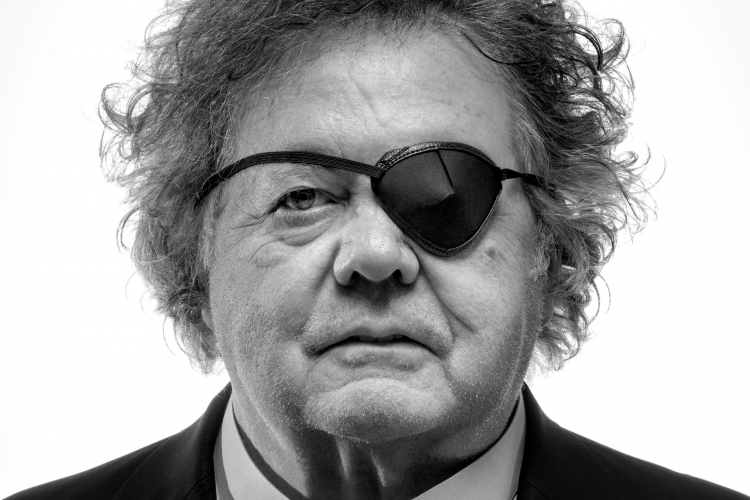 "I want people to be overwhelmed with light and color in some way that they've never experienced."

In 1968, after receiving a Fulbright Fellowship, Dale Chihuly went to work at the Venini glass factory in Venice. There he observed the team's approach to blowing glass, which is critical to the way he works today. In 1971, Chihuly co-founded Pilchuck Glass School in Washington State. With his international glass center, Chihuly has led the avant-garde in the development of glass as a fine art.

His work is included in more than 200 museum collections worldwide. He has been the recipient of many awards, including twelve honorary doctorates and two fellowships from the National Endowment for the Arts. Chihuly has created more than a dozen well-known series of works, among them, Cylinders and Baskets in the 1970s; Seaforms, Macchia, Venetians, and Persians in the 1980s; Niijima Floats and Chandeliers in the 1990s; and Fiori in the 2000s.